Op-EdAppeared in Array on August 20, 2018By Alfredo Ortiz 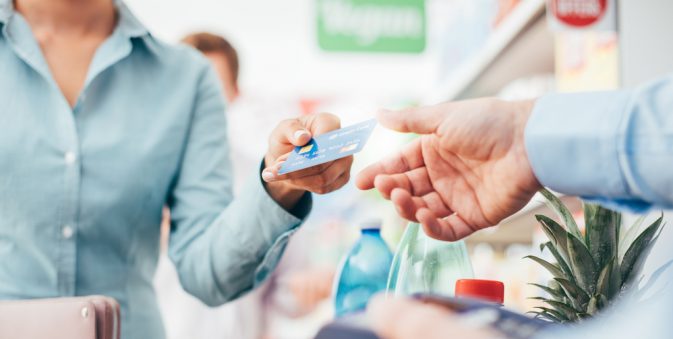 This month brings more evidence that American consumers are doing better than ever. The Commerce Department announced last week that retail sales, a widespread proxy of consumer health, rose by 6.4 percent year over year in July, shattering Wall Street analyst expectations. The growth was driven by increased spending on Main Street, including at shops, restaurants, and grocery stores. This strong consumer demand led to increased manufacturing output as well. The Federal Reserve revealed last week that factory output in the United States was up by 2.8 percent.

Second quarter earnings reports at many major American retailers also crushed expectations. Walmart announced last week that same store sales grew by 4.5 percent, double analyst forecasts, and the fastest pace in more than 10 years. Such sales growth is especially impressive given the enormous size of these retailers. “Customers tell us that they feel better about the current health of the U.S. economy as well as their personal finances,” said Walmart chief executive officer Doug McMillon.

This data comes on the heels of second quarter economic growth announced earlier this month that came in at an impressive 4.1 percent. Unemployment sits at a low rate of 3.9 percent. The tax cuts, which in practice took effect halfway through the first quarter this year, are the punchbowl at this consumer party. They are raising paychecks and making Americans wealthier and more confident to spend. Provisions such as the doubling of the standard deduction and the elimination of the 15 percent tax rate in favor of an expanded 12 percent tax rate are putting thousands of dollars back into the pockets of ordinary Americans.

The biggest tax cut for millions of families is the doubled child tax credit. Middle class families now get a $2,000 tax credit for each child to help offset their tax liability. The Center for Budget and Policy Priorities found that the old $1,000 tax credit lifted 2.7 million Americans out of poverty. That number should roughly double as the credit does. No wonder consumer sentiment is at a historic high. Moreover, the first $1,400 of this credit is now refundable, meaning that many hardworking Americans will actually get money back from the government, in addition to their standard refund. This will buoy consumer confidence even further.

One of the beneficiaries of this strong consumer environment is the Main Street business community. Small businesses are more exposed to swings of consumer sentiment than their corporate competitors, often relying on disposable income for their success. CNBC reported that small business sentiment is currently at a record high. In addition to the top line boost small businesses are getting from consumer spending thanks to the individual tax cuts, small businesses received tax cuts of their own to bolster their bottom lines. These include a new 20 percent small business tax deduction and immediate expensing on their capital spending.

The tax cuts mean that more money stays in communities and on Main Street, with less dollars shipped off to Washington. The latest indicators are just more proof of their resulting economic success. The American consumers who are benefiting should vote accordingly on Election Day. 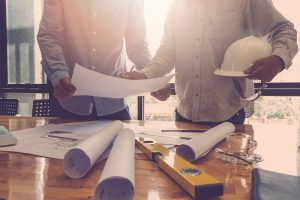 In many ways, restaurants are the biggest beneficiaries of last year’s federal tax reform. In addition to lower tax rates,…