A reason to celebrate tax cuts

Op-EdAppeared in Array on April 11, 2019By Alfredo Ortiz 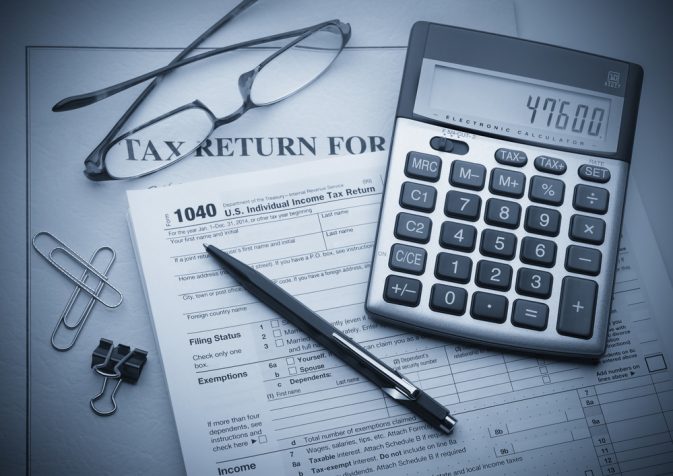 Monday is Tax Day, the last day to file your taxes for income earned in 2018. While this day is an annual opportunity to lament the burdensome federal tax code, this year it is a chance to feel good about the historic tax savings enjoyed in 2018 as a result of tax cuts that took effect last year.

To mark the occasion, the Job Creators Network is hosting an event with The Hill today featuring remarks by White House chief economic adviser Larry Kudlow, who will explain the impact of tax cuts on the economy. Doubling the standard deduction, doubling the child tax credit, and eliminating the 15 percent tax bracket in favor of an expanded 12 percent one have allowed ordinary Americans to keep more of their own hard earned money to spend on their families and in their communities.

Perhaps the most impactful tax cut has been the new 20 percent tax deduction for small businesses. This reform has allowed millions of entrepreneurs to protect a fifth of their earnings from Uncle Sam and use the savings to hire workers, raise wages, and expand operations. The economic and anecdotal data confirm that is what has happened.

The unemployment rate and jobless claims number hover near half century lows. The black, hispanic, and female unemployment rates near all time lows. The prime age workforce has grown significantly. This labor market is offering even the most disadvantaged job seekers the fresh opportunity to work. Wages are growing at their fastest pace in a decade and raising standards of living. Employees are actually benefiting from both wage increases to their gross pay as well as additional wage increases to their net pay as a result of less federal tax withholding.

Entrepreneurship has increased significantly. New business applications, company investment, and capital expenditures have surged in recent quarters. In the fourth quarter of 2018, private investment excluding residences reached heights seen only once since 2001. Multiply these actions across the whole economy and it is easy to understand why it is growing at its fastest pace since 2005. Main Streets are booming again, providing economic opportunity to all, thanks to more money staying in communities rather than being sent to federal coffers in Washington.

Given that tax cuts are a major achievement for President Trump, they have been fiercely opposed by Democrats and their mainstream media allies who have portrayed them as a gift to the rich. However, this claim ignores the fact that the share of federal taxes paid by the rich will actually increase as a result of the successfully enacted legislation.

That is not to say the tax cuts are perfect. Due to arcane budgeting rules, the individual and small business provisions are set to expire after a few years, while the 20 percent deduction is off limits to successful service businesses. Congress should recognize the good tax cuts are doing and make them permanent as soon as possible. Lawmakers should recognize that while manufacturing is important, it does not deserve a leg up over its service sector counterparts. Whether small businesses sell hubcaps or health care, they are all job creators who deserve the same tax relief.

Tax Day will never be seen as a real celebration. But given the benefits tax cuts have brought to countless American families, small businesses, and communities across the country, this is about as close as you can get. 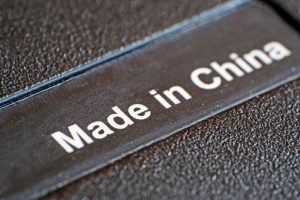