Array
Op-EdAppeared in Array on February 8, 2022By Alfredo Ortiz 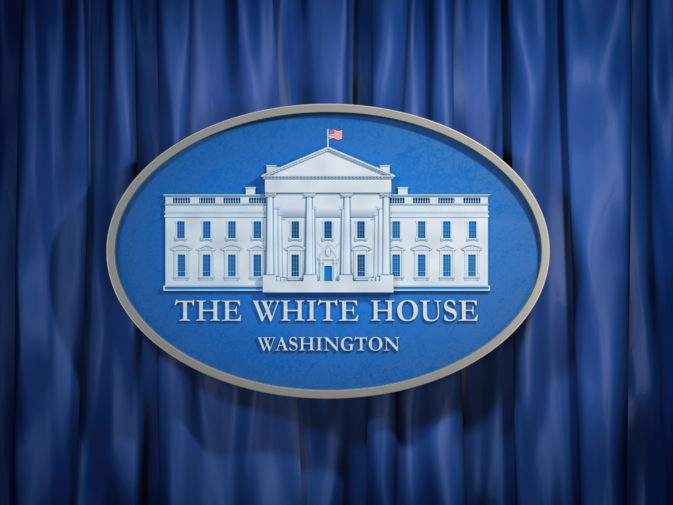 Last week, the Washington Post reported that senior White House officials are unhappy with Xavier Becerra, Secretary of Health and Human Services, over his mishandling of the COVID-19 pandemic. They have reportedly “openly mused” about his replacement. “He hasn’t showed up,” Eric Topol, a leading COVID analyst, told the Post. He’s been “like a ghost.”

Biden’s cabinet has largely avoided criticism by hiding for cover behind their boss, who has deservedly been the target for America’s economic decline.

Yet Becerra is far from the only top administration official who’s floundered. Examining the entire cabinet, it’s clear — like at the supermarket — the shelves are empty.

Here are eight other feckless cabinet members contributing to the country’s problems:

1.Vice President Kamala Harris, whom Newt Gingrich claimed is probably the worst VP in history, was tasked by President Biden to enact national voter reform. Her role in this partisan effort has been little more than making hyperbolic statements about commonsense voting reforms that make it easy to vote but hard to cheat. In December, Harris ridiculously claimed “our democracy” is the biggest threat to national security. She has faced the desertion of her staff, who told the Post that she was not willing to put in the work needed and bullied her aides for her lack of preparedness.

2. Homeland Security Secretary Alejandro Mayorkas and Harris have failed to secure the southern border from illegal immigrants with criminal records, many of whom are being released into the country by Immigration and Customs Enforcement.

3. Transportation Secretary Pete Buttigieg has presided over the country’s botched 5G rollout, which one prominent airline executive slammed as “delinquent and utterly irresponsible.” During the worst supply-chain crunch in modern American history, Pete went AWOL, taking two months of paternity leave. Americans still can’t get regular access to products. Small businesses, which lack economies of scale, long-term contracts, and preferential purchasing agreements, have been especially impacted. Cargo ships have been stuck off the coast of Los Angeles for months, and Pete has no solid plan to alleviate the logjam. Pete is reportedly deploying speed-trap cameras across the nation so drivers will begin getting unknown speeding tickets in the mail — the last thing Americans need right now.

4. Attorney General Merrick Garland continues to remind us why Sen. Mitch McConnell was right to block his nomination to the Supreme Court in 2016. Garland and Biden visited New York City last week to discuss skyrocketing gun crime under Garland’s watch. Instead of stemming the massive increase in crime in cities across the country, Garland has gone after concerned parents who have protested anti-science school policies such as the failed Zoom school experiment. He’s also turned a blind eye to left-wing district attorneys refusing to prosecute widespread shoplifting that’s burdening small businesses.

5. Treasury Secretary Janet Yellen has presided over painful inflation that is resulting in falling real wages and living standards for ordinary Americans. Her response: Call for more of the same reckless spending that’s fueled inflation in the first place. For instance, Yellen claims the $5 trillion Build Back Better legislation can alleviate inflation. Like her Keynesian counterparts, she’s been caught utterly flatfooted by today’s entirely predictable inflation. As late as October, she said inflation was temporary.

6. Labor Secretary Marty Walsh is so committed to his job that he reportedly hasn’t even made the move to Washington. He’s presided over a slow jobs recovery; there are still nearly 3 million fewer jobs today than before the pandemic. His response to the biggest labor shortage in modern history is to support policies that would exacerbate it, including the Labor Department’s employer vaccine mandate that the Supreme Court recently stopped in response to a legal challenge by Job Creators Network and other groups. He supports the renomination of former Labor Department apparatchik David Weil, one of the most anti-small business bureaucrats in American history, who’s waged war on independent contractors, gig workers, and franchises.

8. Small Business Administration Administrator Isabel Guzman has been slammed by small businesses for her agency’s nonresponsive, bureaucratic, and ineffective responses during this historically challenging period. Deputy Mark Madrid refused to answer even basic questions before Congress about how Biden’s proposed tax increases would affect small businesses.

Biden and his bad agenda are responsible for America’s economic stagnation. Yet his cabinet members contribute to the problems Americans face by pursuing counterproductive and distracting priorities. 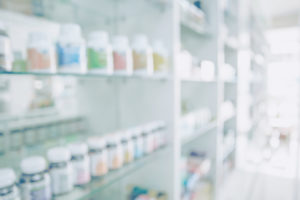 Billionaire Mavericks owner Mark Cuban recently made a splash into the world of prescription drugs. The…