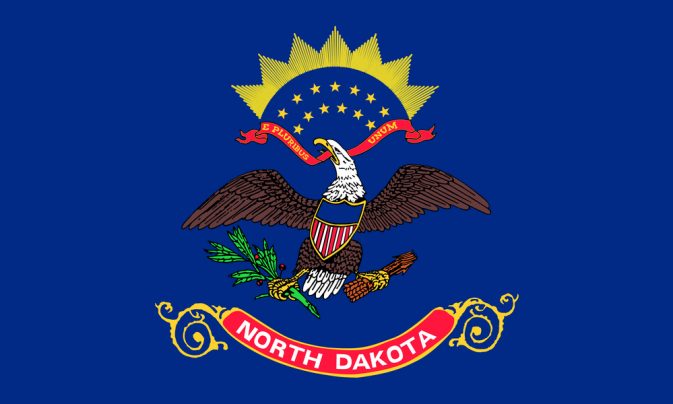 Today, the North Dakota legislature unanimously passed a bill recognizing out-of-state job licenses for military spouses in the state. In other words, military spouses who have the credentials to practice vocational professions—such as nurses or dental hygienists—in another state will soon be able to use that license to get a job in North Dakota.

The state-based licensing system can be a burden for many Americans, but for military spouses who frequently move across the country, the challenge is especially daunting.

This legislation, referred to as occupational licensing reciprocity, is a major victory for the economy and for military families in North Dakota. The Job Creators Network applauds North Dakota for this move and encourages other states to do the same. 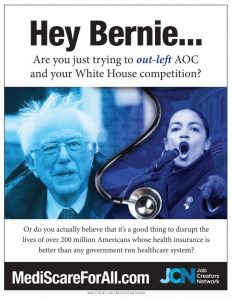 Hey Bernie…Are you just trying to out-left AOC and your White House Competition?