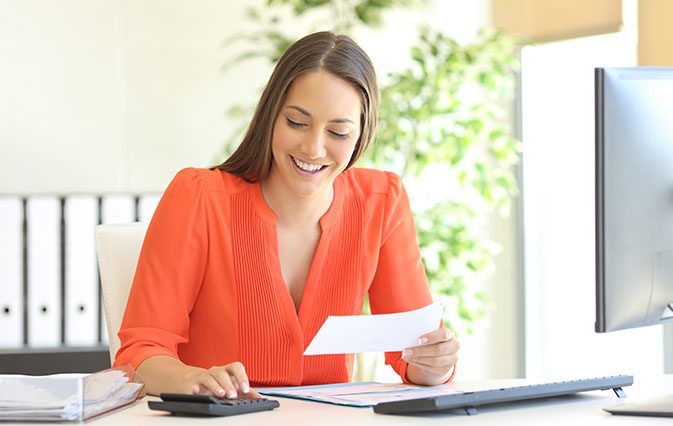 The poll* finds that most small business owners would reinvest their tax cut savings back into their businesses in the form of wage hikes, new hiring, and expansion. This finding demonstrates that tax cuts would help workers through raises and new job opportunities as well as the broader economy through business expansion. With wage and economic growth only recently picking up, this finding suggests they could be turbocharged by tax cuts.

The poll also demonstrates that tax cuts would ease the burden on the nation’s small business job creators, who have been struggling through years of over-taxation. Half of poll respondents said that small business tax cuts is the policy proposal that would help them the most. Small businesses are the backbone of the economy, providing half of existing jobs and two-thirds of new jobs, so what’s good for them is good for everyone.

This poll is further evidence that small business tax cuts are good for businesses, good for workers, and good for the economy as a whole.

*The poll of 500 small business owners was conducted by Roosevelt Opinion Research between July 12th and 17th with a margin of error of about 4 percent. Respondents came from nearly all sectors of the economy with a strong representation from the retail and restaurant sectors. The vast majority of respondents have 50 or fewer employees. 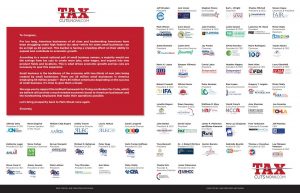