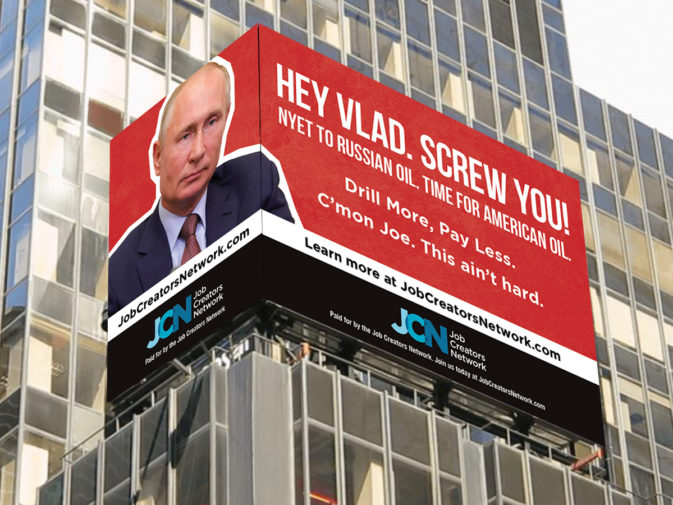 “Biden has proven that one person can make a difference, but in this particular case, not for good and all in just one year.

“And it all started day one of his administration with the cancellation of the Keystone XL Pipeline, and other measures that took us from energy independence to energy dependence on foreign oil – including Russia.  And with each drop of oil, we buy from the Russians, we are helping to finance Putin’s war on the Ukraine, and his march to crush freedom and democracy in Europe.

“We must declare the radical lefts ‘Green New Deal’ thinking dead here in the US once and for all. Brent crude oil prices have gone from $20 per barrel in April 2020, to just shy of $100 per barrel, two years later – a fivefold increase.

“This has created havoc on the US economy leading to the highest inflation numbers we have seen in 40 years.  And this is not only hurting everyday Americans, but our 30 million small business owners that have had to endure ineffective lockdowns and mandates, labor shortages and supply chain issues.

“In order to start reversing the damage done, we urge Biden to reverse course on his socialist energy policies that have put us in this mess we are facing today.  It’s time to drill-baby-drill.  Produce more, pay less.  It’s that simple, Joe.  This is the best first step he can take to start putting record high inflation in check.  And it’s all completely in his control.

“Stop being more afraid of AOC and the progressives than of Putin.” 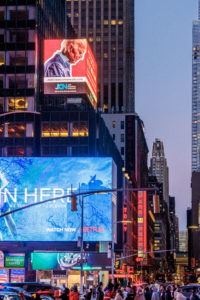 On Thursday, the U.S. Supreme Court dealt the Biden administration a huge blow by blocking their signature vaccine mandate. The…