Too Much Licensing Squeezes Out Job Creators, Entrepreneurs

The American “can-do” attitude and entrepreneurial spirit are alive and well, but the crop of government barriers has swelled exponentially, especially in the form of occupational licensing.
Blog PostDecember 11, 2015 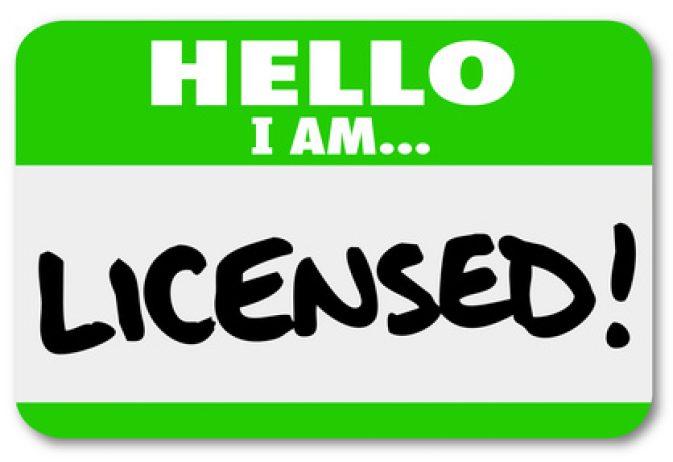 The United States was built on the individual “can-do” attitude and inspired by the entrepreneurial spirit which were allowed to thrive in a fledgling nation relatively free of government barriers.

Today, the attitude and spirit are alive and well, but the crop of government barriers has swelled exponentially, especially in the form of occupational licensing.

A federal report this summer concluded one out of every four people in the American workforce has a job that’s licensed at the state level, even more when counting local and federal licenses. In the early 1950’s, that number was one in 20.

The report concludes that these licenses to have a job has led to more than $200 billion in higher prices each year and according to a Brookings Institution study, nearly three million fewer jobs. After all, not everyone can afford more than $200 and nine months of training it takes to obtain a license for low- and middle-income professions, according to the Institute for Justice cited in the Wall Street Journal this week.

Licensing makes even less sense when you consider the inconsistencies among the occupations. From the Wall Street Journal:

“It takes 372 days on average to become a licensed cosmetologist, but only 33 days to become an emergency medical technician, known as an EMT. In several states, a hair-braiding license requires 1,500 hours of training and multiple exams.”

All of this and “scant evidence that these hurdles improve quality or safety, so why does government make it so difficult for Americans to improve their lives by plying a new trade?”

And those who most need these jobs are often the ones who can least afford it. Think about, as the Journal points out, non-violent ex-offenders who have paid their debt to society, but lack the means to comply with the time and fiscal constraints of a licensing process. Another report from the Mercatus Center at George Mason University showed that in addition to zoning laws and regressive taxation, occupational licensing is one of the three general ways government interference hurts the poor.

“Many of these regulations are also unnecessary because the jobs in question do not present any real risks to the public. Consumers can use services such as Yelp to research products or providers online before making a purchase. Instead of protecting consumers, these regulations often serve to protect those already in an industry by limiting competition. This, in turn, reduces upward mobility for the poor and raises prices for consumers.”

Even the White House agrees: “If licensing places too many restrictions on this allocation of workers, it can reduce the overall efficiency of the labor market. When workers cannot enter jobs that make the best use of their skills, this hampers growth and may even lessen innovation.”

When faced with a licensing regulatory climate that discourages, rather than encourages the aforementioned entrepreneurial spirit, is it any wonder that a new Harvard University poll would find half of America’s young people believe the American Dream is dead?

So how should governments balance consumer safety with occupational freedom?

For starters, the federal report suggests licensing requirements stick to protecting people’s health and safety, allow for more mobility, are not overly broad and are reviewed regularly for value. Requirements deemed too costly or unnecessary should be discarded. States could also, as suggested in the Brookings Institution report, offer certification instead of the more expensive and time-consuming licensing.

If the winds of change are to blow down occupational barriers, policymakers need to take a close look at these, and other common-sense licensing reforms.

JCN and E2E in the News: Employee Program on Government Regulations Coming to NC

Job Creators Network was featured in a December, 11 piece in the Time Warner Cable News of Central North Carolina,…