JCN CEOs in the News: Andy Puzder and the Minimum Wage 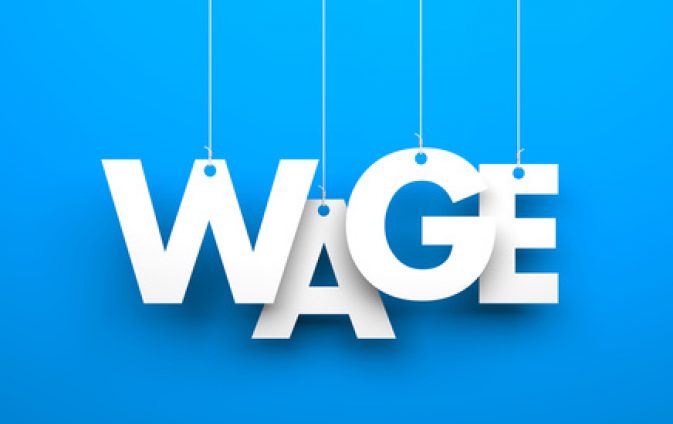 Discussion about minimum wage increases and their impact on a company’s profits is typically pretty general – that is, we know forcing employers to pay more for their workers will eat up more in profits, leaving them less money for things like expansion or more benefits.

But CKE Restaurants CEO and JCN member Andy Puzder takes it a step further his most recent Wall Street Journal op-ed, “Wages With Minimal Wiggle Room.” (Subscription only) In it, he explains entry-level wage hikes impact  companies’ bottom lines differently when you break down per-employee profits:

“For example, Apple is the most profitable company on the Fortune 500. With $39.5 billion in annual profit and about 97,000 employees, Apple’s annual profit per employee is $407,000. This is the amount Apple’s employees contribute to the success of the business, on average.”

Big retailers, on the other hand, average $6,300 per employee and are far less able to absorb wage increases than Apple. Puzder points out how Walmart is seeing this impact first hand, suffering an earnings decline of ten percent per share in mere months after raising its base wage to $9 an hour:

“Plummeting earnings wasn’t the plan, and presumably management took other steps it assumed would prevent the decline. The lesson is that America’s largest private employer—known for its ability to control costs and operate efficiently—lost profit because the company couldn’t offset a wage increase to $9 an hour by increasing prices, automating tasks or scheduling employees more efficiently.”

With this much variance in profit-per-employee, it is not difficult to see why a “one size fits all” mandated minimum wage increase is simply a bad idea. And this doesn’t even include government regulatory costs to businesses, such as those imposed by the Affordable Care Act. In the end, companies having to make do with less money will be forced to eliminate the very opportunities for entry-level workers who most need those jobs.

These top-down government rules has prompted some to take a closer look at the Earned Income Tax Credit, or Working American Credit. As discussed in a CNBC op-ed, JCN President and CEO Alfredo Ortiz explains this tax benefit is already helping millions of working Americans:

“The EITC recognizes, respects, and rewards the hard work and training provided by low-wage jobs. It receives bipartisan support, encourages people to leave welfare for work, and it is already helping about 32 million low-income, working people and their children leave poverty or make poverty less severe each year. It should be expanded to help even more.”

As policymakers chart their regulatory course for the upcoming year, they should remember the importance of profits to economic freedom – that of job creators as well as job seekers. 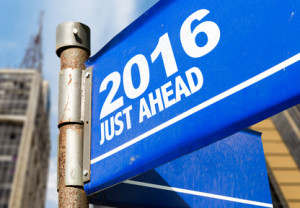 2015 has been a busy year for businesses and the American economy, looking to continue a sluggish rebound from the…