JCN CEO on the Wright Brothers and the American Dream

Lessons: you don’t need fancy degrees or social status to achieve great things, that work is fun, that money isn’t everything, and there is something unique about this thing we call the American character.
Blog PostMay 27, 2015

Historian and author David McCullough has a new book about the famed inventors of human flight, Wilbur and Orville Wright. The Wright Brothers explores the little-known upbringing and drive behind their efforts to achieve where others before had failed.

Job Creators Network CEO member Mike Leven, along with Lee Habeeb took note of the new book and McCullough’s remarks in an NPR interview, and tied them together in a National Review Online piece titled, “How the Wright Brothers Reinvented the American Dream.”

One notable highlight is th 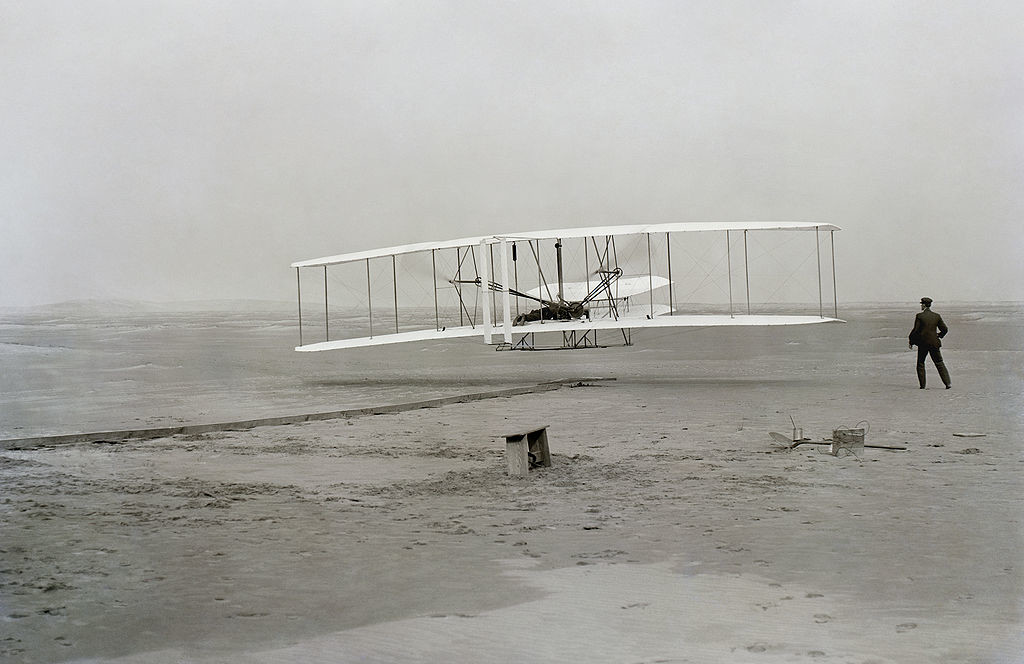 at the government offered no money for the Wright brothers’ project – a concept that is lost on many of today’s policymakers who mistakenly believe government handouts alone will spur innovation, invention, job creation and prosperity:

“Not that the Wright brothers would have taken the help. They thought that outside investment — from either the public sector or the private sector — would mean that they had relinquished control of their day-to-day work and decision-making. So they used their own money, and used it judiciously, rather than answer to any outsiders.”

To read the piece in its entirety, click here.

The ACA’s Summer of Discontent