JCN CDO Andy Puzder tells us while the jobs numbers have improved directionally, they have not improved to the point where we can relax our efforts. And we often don't get the whole picture.
Blog PostFebruary 13, 2015

In a recent post in Real Clear Politics, JCN CEO member Andy Puzder, (CEO of CKE Restaurants) addressed the misleading unemployment numbers reported by the government each month, reminding us those monthly numbers are no more than a small snapshot of a bigger picture:

“The BLS (Bureau of Labor Statistics) removes people from the labor force unless they’ve looked for a job in the past 30 days. This is like looking at a professional baseball player’s batting average but ignoring the at bats where he didn’t get a hit unless they happened in the last 30 days. Doing so might tell you something, but it wouldn’t tell you what kind of season he’s having.”

Puzder dissected the report with several observations of which many people are unaware, including the labor force participation rate, counting sporadic or part-time work as full-time and the fact that the government uses two surveys to measure employment which never match up. This all adds up to a recovery that is far less robust than we may hear about from Washington:

“After nearly six years of the slowest recovery in decades, our economy needs great. We need to create quality jobs at an accelerated pace to get Americans back into the workforce and employed.”

And Job Creators Network agrees that the numbers don’t add up. And to help Americans understand some of this complexity, we created a video called “Is the Unemployment Rate Lying to You?” 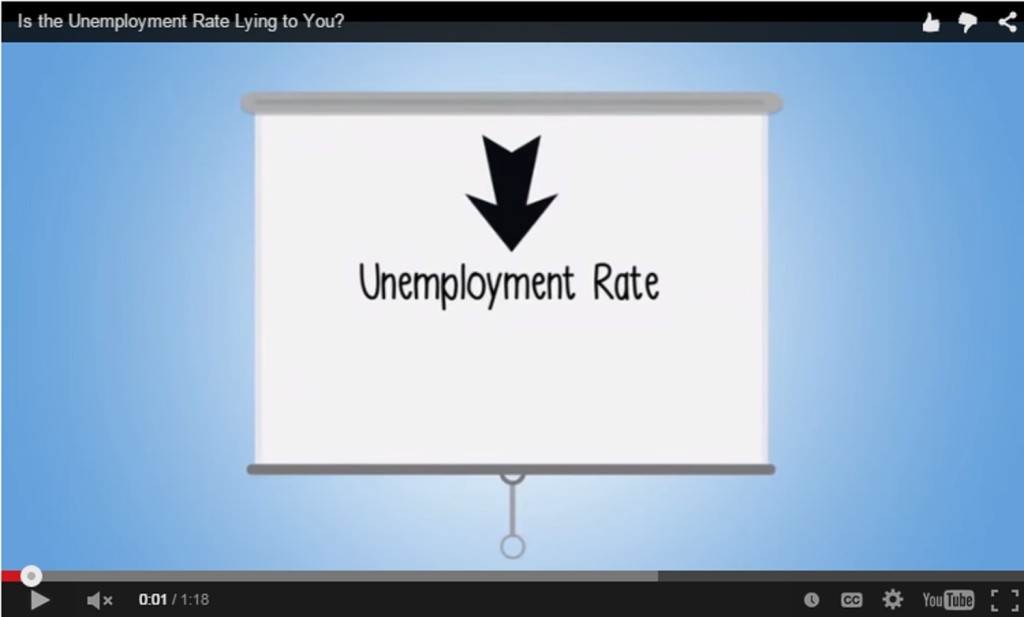 Using monthly figures from the Bureau of Labor Statistics as well as the Economic Policy Institute, Job Creators Network compiles…