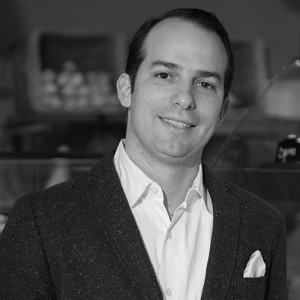 Carlos Gazitua, CEO of the Sergio’s chain of Cuban restaurants, looks to Hispanics as the “x-factor” that will drive the growth of the American middle class and the American Dream.

He should know. His mother and grandmother teamed up to create a “mom and pop” sandwich shop in 1975, after fleeing the Castro regime in Cuba. Today, Sergio’s is the nation’s first Cuban restaurant franchise, with eight South Florida locations, more than 500 employees, and big plans in motion to spread the Cuban dining experience across the nation.

Gazitua is the first generation of his family born in the United States, and has worked at Sergio’s and participated in its growth since high school. He says entrepreneurship is in his blood and that many Hispanic Americans share that DNA.

“Hispanics have a sense of loyalty to family,” he says. “Entrepreneurship is deeply rooted in their culture.”

The tight bonds to his own enterprising clan provided the passion for Gazitua to chase his own dreams.

“Success is important,” he says, “but it’s important to not lose your roots.”

A big secret to that success is finding a path where others don’t see it possible. According to Gazitua, being an entrepreneur is synonymous with being a visionary.

“I’ve always known I was headed in the right direction when people told me ‘no.’” he notes. “We are a successful business today and yet somebody still tells me ‘no’ every day.”

But ‘no’ takes on a different meaning when it comes from government. He believes putting a stop to over-regulation is critical to preserving the American Dream. For today’s entrepreneurs to follow in his success, needless government rejections disproportionately harming the outsized entrepreneurial spirit in the Hispanic community must be removed.

“The American Dream is tough today,” he laments. “Too much regulation swallows up many Hispanic small businesses before they can reach their potential.”

Mr. Gazitua is also a leader in the South Florida business community, serving as treasurer of the Florida Restaurant Lodging Association Board. He is a recipient of the Doral Chamber Council Hispanic Business Award, a graduate of Georgetown University, and has an MBA and law degree from Stetson College of Law. 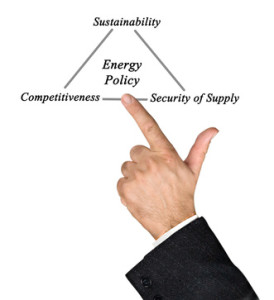 The United States has made stunning gains in how we acquire and use our fossil fuels. Take energy independence. Mansfield…