Policymakers need to be honest with themselves and with Americans - the ACA’s failure is not what it has tried to do, but what it has failed to do - curb health care costs.
Blog PostDecember 15, 2015 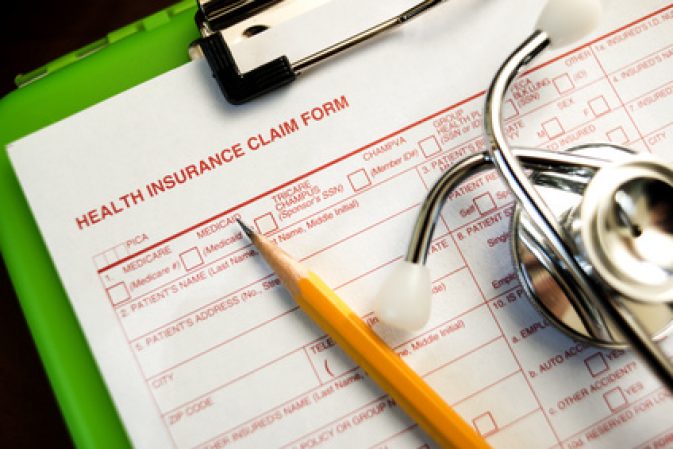 A deadline under the federal health law falls on Dec. 15 – it’s the last day people can sign up for health insurance that begins on Jan. 1. Or “Crunch Time” as the New York Times puts it.

This is the third year for the so-called health insurance expansion, which the government says will add ten percent more to the total number of people enrolled by the end of the year for a final tally of 10 million people. Given that earlier predictions were in the neighborhood of 20 million people, and 35 million people remain uninsured today, it’s clear the Affordable Care Act (ACA) has a long way to go before reaching its ultimate goal of insurance for everyone.

And while not a complete success, according to a recent Wall Street Journal article, the health law is not a complete failure – yet. The article’s author weighs what we’ve learned about the law so far against the problems that remain, and concludes that many Americans need an attitude adjustment in order for meaningful reform to happen. After all, “(g)iving people insurance might be the right thing to do, but it isn’t budget-neutral.”

This is an increasingly important concept to grasp, with significant hikes next year for policy premiums and deductibles, as well as a 5.3 percent hike in health care spending nationwide last year – a much faster uptick after a few years of slower growth. And according to the Journal, these are just a few of many failings of the ACA so far:

“Premiums haven’t gone down. Many people who liked their old health plans haven’t been able to keep them. The health benefits from expanding coverage have been elusive. And the macroeconomic consequences of the law have been negative: According to the Congressional Budget Office, the disincentives created by Obamacare—subsidies are phased out as beneficiaries’ incomes rise—will reduce the number of hours worked by 1.5% to 2% from 2017 to 2024.”

There is a silver lining. The article highlights a small, but noticeable, market-based development that could go a long way toward future reform:

“To appeal to price-sensitive prospective enrollees, the insurance offered in the marketplaces has turned out to be significantly more cost-conscious than its employer-sponsored cousins. With high deductibles and networks of doctors and hospitals chosen for their willingness to offer a good deal, marketplace insurance offers a possible blueprint for a path forward.”

The article concludes that no real changes to the American health care system can happen until there is “honest discussion of the fundamental trade-offs that we still face: between cost and coverage, incentives and generosity, markets and government.”

To start, policymakers need to be honest with themselves and with Americans – the ACA’s failure is not what it has tried to do, but what it has failed to do – curb health care costs. Embracing a patient-centered, competitive market is the best way to drive down prices and give people the most bang for their health care buck. 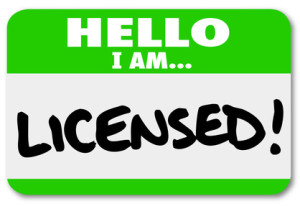 Too Much Licensing Squeezes Out Job Creators, Entrepreneurs