Electricity choice is a long shot in Vegas

The city whose lights can be seen from space allows electricity customers to buy power from just one company. This not only means higher utility rates, but missed opportunities for job creation.
Blog PostOctober 15, 2015 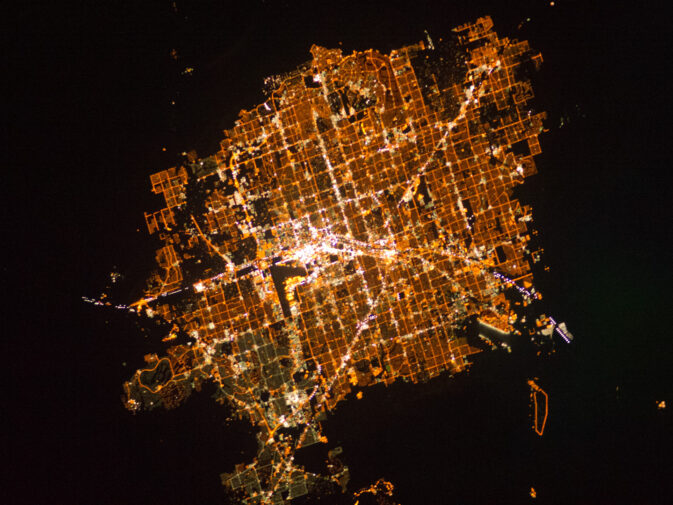 It is said that the hotel and casino lights of Las Vegas make the city the brightest spot on earth, easily spotted from space.

It takes a lot of electricity to keep Las Vegas lit 24/7. The casinos alone account for about 20 percent of the city’s nearly 6,000 megawatt demand. And while some of the casino giants are working their way toward greater self-sufficiency by building on-site solar panels, the sun’s rays fall short of the 1,200 or so megawatts they need on a summer day.

Using numbers from the U.S. Energy Information Administration, 1,200 megawatts is enough to power more than 110 homes for an entire year.

And it’s not cheap. CNBC said in 2009 that a typical Vegas casino racks up a six-figure power bill on a daily basis.

Right now, one company, NV Energy, gets all that business. Wholesale suppliers sell power an average of 3.5 cents per kilowatt hour (kWh) compared to the nine to ten cents per kWh charged by NV Energy. So it’s easy to see why some of the largest casinos are looking for relief from the electricity sticker shock by seeking to buy directly from suppliers. A Wynn representative told the WSJ that purchasing directly from suppliers could cut the company’s power costs by 40 percent, or $7 million per year.

But the casinos running into a government wall.

Nevada is one of 34 states that do not allow electricity customers to shop around for their power, with one exception. A 2001 law does allow large customers to look for suppliers other than NV Energy, but such requests need the blessing of the Nevada Public Utilities Commission. And according to the Wall Street Journal, the commission has never granted such permission. To anyone.

For independent energy providers like David Hernandez, founder and CEO of Liberty Power (and JCN member,) it means barriers to expansion, and in turn, a damper on job creation. Right now, Liberty Power operates in the states where competition is allowed, serving hundreds of thousands of customers, often at cheaper prices than others can offer. If other power providers were allowed to sit at the utility table in Nevada, NV Energy would be forced to compete for customers, which would drive down electricity rates.

Illinois is one example where electricity competition has worked. Illinois which restructured its utility market in 1997. Since then the state has seen eight out of ten purchasing their electricity from 80 independent suppliers and has become the Upper Midwest’s key electricity exporter, with almost 32 percent of the region’s total generation.

As for price, Illinois rates are more than 20 percent lower than in neighboring Michigan.

The commission in Nevada has reportedly told Wynn, MGM and Las Vegas Sands casinos it would set them free of the NV Energy monopoly, if they pay a collective $130 million to the utility to cover the cost of losing their business – a price tag far too steep for the casinos.

While the commission considers their request and will likely decide by December, the casinos will continue to have no choice but to pay the region’s sole utility company to keep the lights on.. Alternative suppliers will continue to be shut out by the utility monopoly that has state regulators on its side.

Americans should have safe, reliable power. But what regulators and policymakers often get wrong is ignoring that  more competition will help achieve that quality, reliability and affordability far better than one company alone. 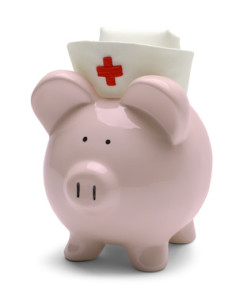 Rising Deductibles – The silent side effect of the federal health law

Sign-up begins Nov. 1 for Americans to receive health insurance coverage in 2016. There has already been news of double-digit…