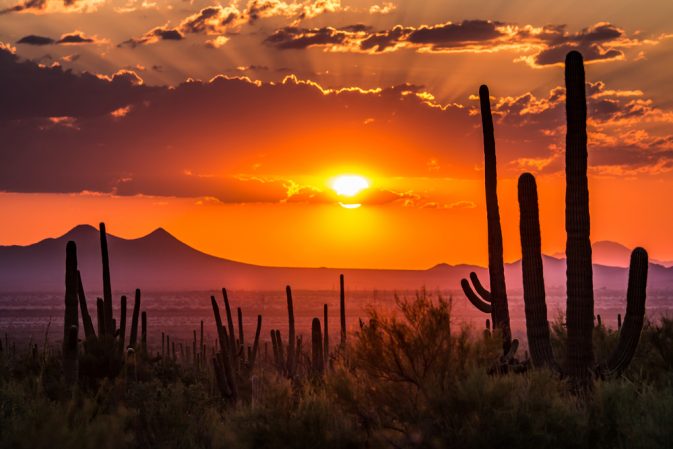 In April, Arizona became the first state to recognize out-of-state job licenses—commonly referred to as license reciprocity. In short, this allows people who hold qualifications in other states for jobs, such as nurses or dental hygienists, to practice their profession in Arizona.

The Job Creators Network (JCN)—which has been advocating for license reciprocity legislation in states across the country—participated in the bill’s signing with Gov. Doug Ducey.

This a huge win for potential employees and businesses alike.

Not only are people who recently moved to Arizona going to be able to more easily find a good job, but businesses will be better able to fill open positions. Since the 2016 elections, Arizona has created nearly a quarter million new jobs and this law is going to help ensure those openings are filled and translate to concrete economic progress. 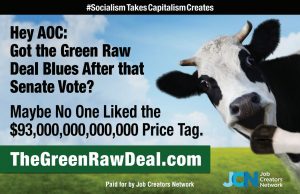 Hey AOC: Got the Green Raw Deal Blues After that Senate Vote?