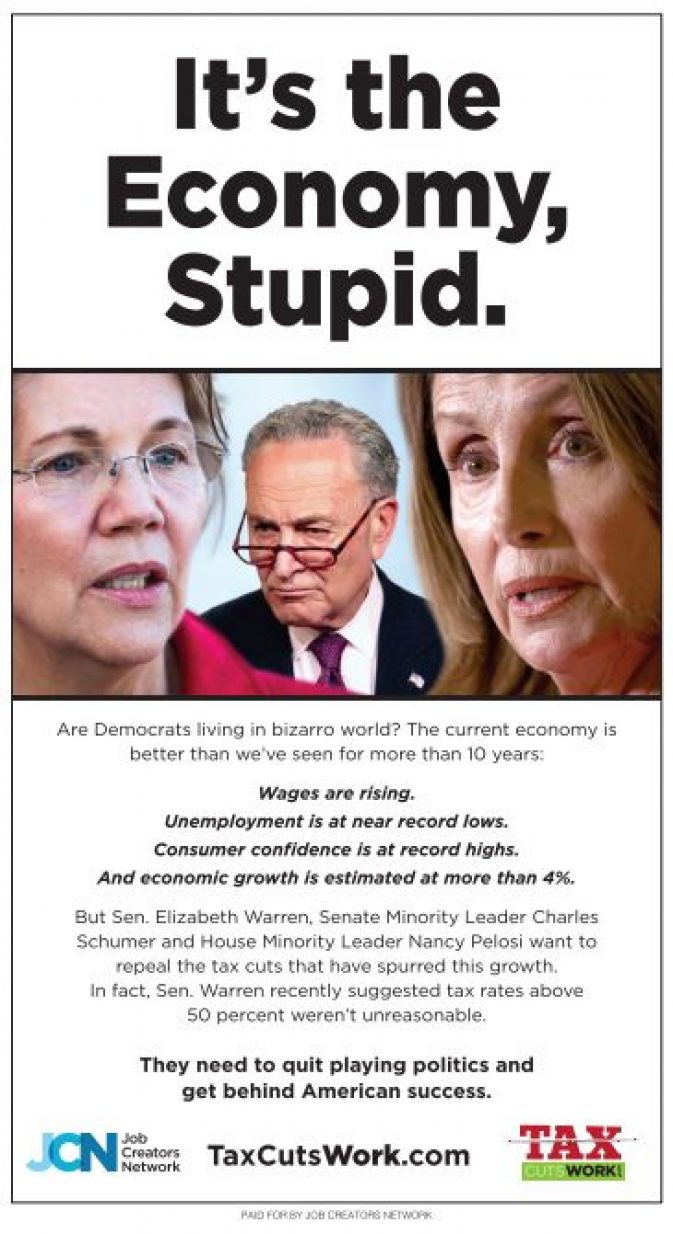 Are Democrats living in bizarro world? The current economy is better than we’ve seen for more than 10 years:

Wages are rising.
Unemployment is at near record lows.
Consumer confidence is at record highs.
And economic growth is estimated at more than 4%.

They need to quit playing politics and get behind American success. 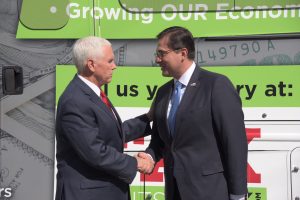 Alfredo Ortiz, JCN President and CEO, joined Vice President Mike Pence at a rally in St. Louis that focused on…