2015 saw a slew of government rules and regulations that impact job creation, paychecks and families. Find out what will spill over into 2016.
Blog PostDecember 23, 2015 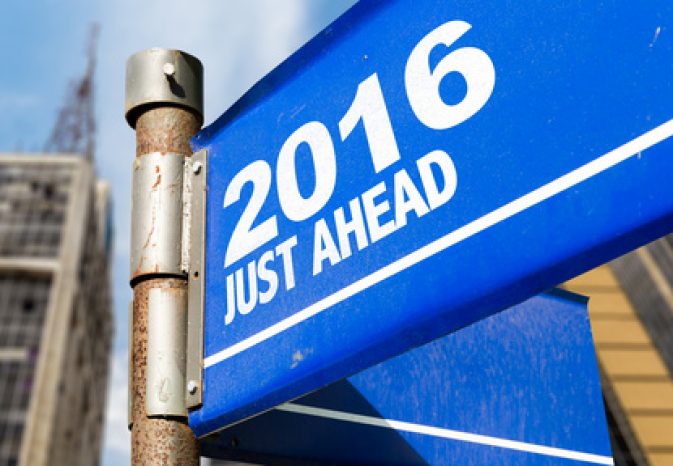 2015 has been a busy year for businesses and the American economy, looking to continue a sluggish rebound from the Great Recession.

Business Journals assembled a top ten national government-related stories of the year for small businesses that is worth noting, especially as some of the stories of the past year will impact the business landscape in 2016. We will re-cap a few of these as they directly reflect efforts of Job Creators Network to help the nation’s job creators fight government overreach:

As JCN President and CEO Alfredo Ortiz pointed out in a July 2015 op-ed, ‘Beyond just fewer benefits and less flexibility, being reclassified as rank-and-file hourly employee from a salaried one – the reverse of the traditional career path – could have a profound psychological impact on the employee. Being a salaried employee is a badge-of-honor, which many work years to achieve. Having it stripped could lead to lack of motivation and disillusionment with one’s work.”

National Labor Relations Board makes life easier for unions – The NLRB issued rules that streamline rules for union elections. These rules include the so-called “ambush” elections, which takes away an employer’s ability to prepare or educate their employees about the consequences of joining a labor union and accelerating the timeline of a union election to as little as two weeks.

The NLRB also issued rulings on “joint-employer” status, both for franchises as well as temporary and contracting business models. By considering companies joint employers of workers of either franchises or workers contracted through a temporary employment agency or third-party vendor, companies could be forced to exercise more control over their franchises or sub-contractors.

This degree of government overreach prompted the launch of our “Defend Main Street” awareness campaign which kicked off last spring with rallies at the NLRB regional offices in Tampa and Atlanta and which continues today.

On a more positive note, some last minute tax-deals worked out during the federal budget deal at the end of this year may offer some relief and opportunities for growth in 2016:

“For small businesses, the biggest victory was getting the ability to expense up to $500,000 of new equipment or machinery, instead of having to depreciate the cost over time. Congress also made this Section 179 expensing limit permanent, and indexed it for inflation. Without action, the expensing limit would be only $25,000.”

Three Affordable Care Act taxes suspended or postponed – The medical device tax, the health insurance tax and the so-called “Cadillac Tax” all fall into this group:

“The bills suspends the 2.3 percent excise tax on the sale of medical devices in 2016 and 2017. That will save the medical device industry around $3.4 billion, according to the Congressional Budget Office.”

“The Affordable Care Act’s 40 percent tax on high-cost health insurance plans will be postponed until 2020, instead of going into effect in 2018. Both business groups and labor unions oppose this so-called “Cadillac tax,” contending it is forcing employers to slash the health benefits they provide to workers in order to avoid the tax.”

“Meanwhile, the bills also suspends the ACA’s tax on health insurance companies for one year. Job Creators Network has long opposed this tax which is little more than a multibillion-dollar fee on insurance companies that drives up the price of premiums for the rest of us. These premium increases hurt individuals and business owners, who otherwise would have had more money to spend on goods and raise wages, respectively. Lower-income individuals, whose health care plans are subsidized, still see their portion of their premiums rise, taking a painful bite out of their fixed incomes. So it is good to see policymakers take pause on this tax, even if just for one year.

And 2016 looks brighter for entrepreneurs and business owners seeking capital:

SBA backs a record amount of small business loans – “The Small Business Administration backed a record $23.6 billion in loans to small businesses through its flagship 7(a) program in fiscal 2015, which ended Sept. 30. That’s up 23 percent from a year earlier.”

Since the Great Recession and subsequent government overreach in the form of the Dodd-Frank Act, access to capital has been one of the greatest barriers to small business startups and expansions. “And for 2016, the SBA loan prospects look even better as the Business Journals tell us Congress has increased the authorization level for 7(a) loans to $26.5 billion this fiscal year so there shouldn’t be another shutdown in 2016.”

SEC finally issues rules for equity crowdfunding – “(T)the Securities and Exchange Commission finally adopted rules for securities-based crowdfunding, opening a new way for small businesses to raise capital. Sometime next year, startups and small businesses will be able to raise up to $1 million in capital a year by using Internet portals to sell shares to anyone, not just accredited investors.”

These nuggets of good policy news are encouraging, but rest assured, Job Creators Network will ring in 2016 with even more robust efforts to raise awareness about government policies that impact job creation, paychecks and families. Stay tuned! 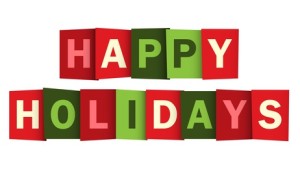 Dear Friends, Thank you for your support and participation with Job Creators Network throughout 2015. We couldn’t defend free enterprise…