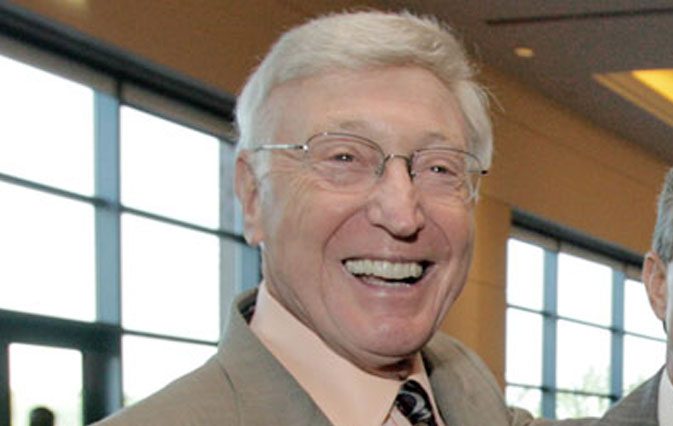 ATLANTA — The 87-year-old Bernie Marcus, founder of the Home Depot, is at the top of his game.

He built the largest home improvement chain in the world and gives millions to charity.

When it comes to expressing his opinion, he doesn’t waste words.

The Georgia Aquarium, which he founded and funded to the tune of $250 million, is ranked first in the nation.

But the entire effort came dangerously close to being scrapped.

After being built in a record 27 months, the Georgia Aquarium fulfilled his dream of becoming a tourist economic engine.

But as Marcus watched the Georgia Aquarium become a reality, he became deeply involved in the welfare of American troops returning from Iraq and Afghanistan – many with traumatic brain injury.

He launched Operation Share, giving millions of dollars to insure that family members could come to Atlanta and stay – absolutely free – joining their sons and daughters in uniform as they were being treated at the Shepard Center.

But working closely with veterans has soured Marcus on the Veterans Administration.

“The Veterans Affairs is disgusting,” Marcus said. “You have to talk to these young men who are coming to us and they tell us, first of all, they cannot get an appointment. Then they get an appointment and have to wait 6 months to see a psychiatrist.”

“I think the VA is the most disgraceful organization in America today – by far,” he added. “It’s bureaucratic ridden. It’s inadequate. The care is not there.”

How would Marcus handle it?

“Get rid of it. Let them be treated by doctors and hospitals all over the country,” he said.

A major focus for Marcus is medical research and direct medical care.

His most recent grant is for $75 million to Piedmont Health Care.

“We are very much involved now with building a new heart center at Piedmont Hospital which I think will be critically important for the city,” he said.

It follows on the heels of Marcus creating the Marcus Autism Center – one of the nation’s leading centers for the treatment of Autism – and of his giving $25 million to fund the national organization Autism Speaks.

And at Atlanta’s Grady Memorial Hospital, Marcus funded the trauma center and has donated $30 million to expand its emergency department and stroke center.

“We have one where we have the use of Vitamin C,” Marcus said. “Heavy doses of Vitamin C with people getting chemotherapy where many of the cases better than 60 percent, the side effects are ameliorated.”

And that’s not all.

“We are also doing a lot with stem cells which we are doing with the University of Miami and Duke – especially one that is really critical for using it on autistic children,” he added.

Marcus has pledged the majority of his personal wealth to charitable causes with one goal.

“The legacy that we want to do is to help people and bring good health to America and help people who desperately need it,” Marcus emphasized.

For Bernie Marcus, it is a legacy that is already making a huge impact.

You can read more about this story here. 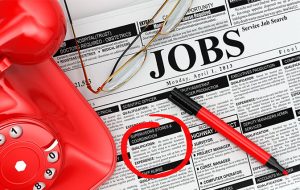